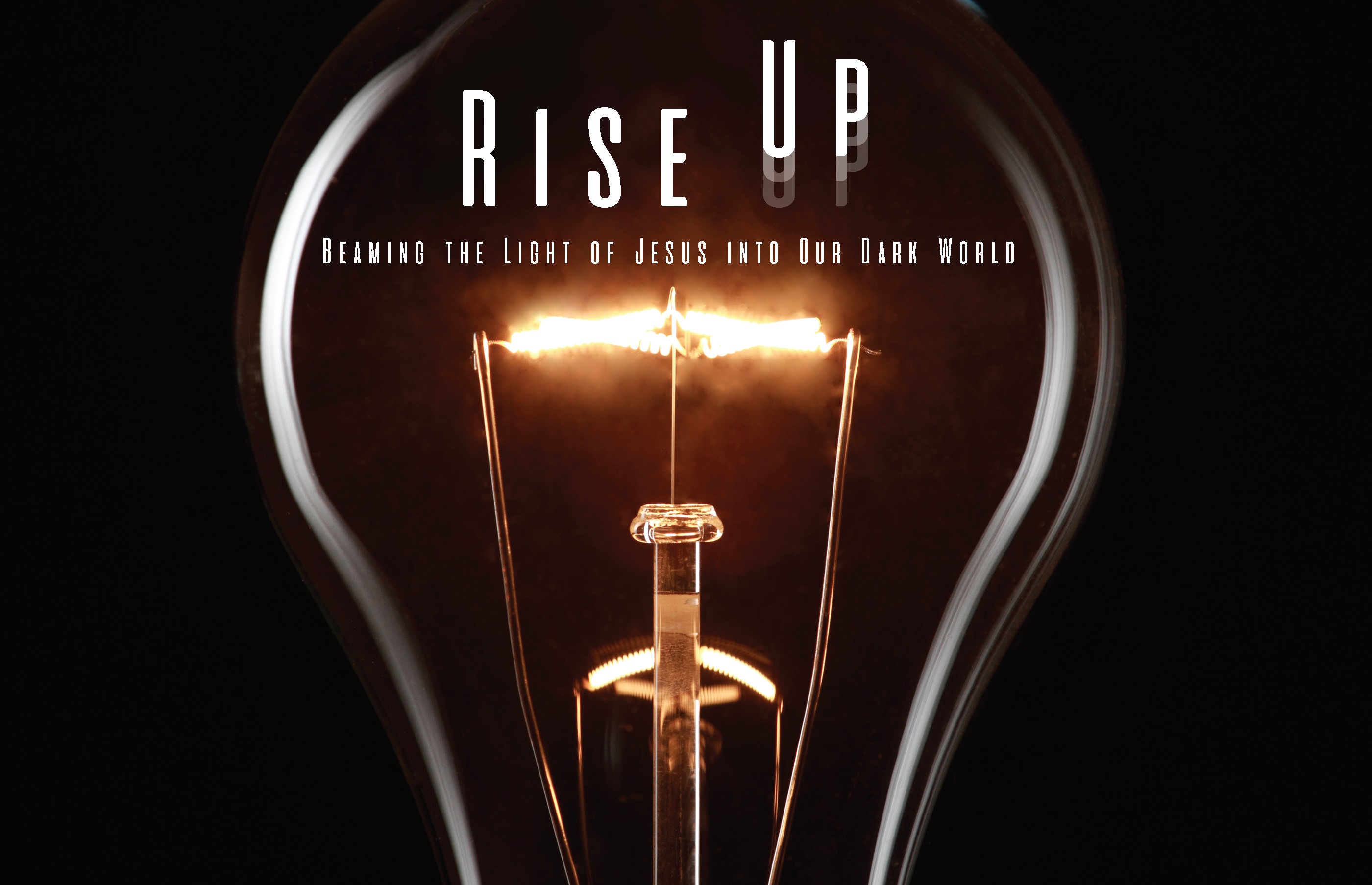 A few weeks ago Pastor Justin shared an illustration that God gave Him.  He shared how that the love of God is not just this gift that we receive and hold onto and take for ourselves.  All of us are at different places and we may start there, but ultimately God wants to call us up where we begin to stand up confidently in who He says we are and we take this baton of God’s love and begin to run down the proverbial sideline of life and say put me in God, I’m ready to go love on somebody.

When I was a kid my Dad used to listen to a guy named Don Franciso.   He was a folk singer that would take a Bible story and make it into a song.  One of the songs I really liked was about a man named Jairus in Mark chapter 5.

Mark chapter 5 gives us a second example of this relational evangelism.

Mark 5:14-20 So those who fed the swine fled, and they told it in the city and in the country. And they went out to see what it was that had happened. 15 Then they came to Jesus, and saw the one who had been demon-possessed and had the legion, sitting and clothed and in his right mind. And they were afraid. 16 And those who saw it told them how it happened to him who had been demon-possessed, and about the swine. 17 Then they began to plead with Him to depart from their region.

18 And when He got into the boat, he who had been demon-possessed begged Him that he might be with Him. 19 However, Jesus did not permit him, but said to him, “Go home to your friends, and tell them what great things the Lord has done for you, and how He has had compassion on you.” 20 And he departed and began to proclaim in [e]Decapolis all that Jesus had done for him; and all marveled.

There are people that you can reach, that Jesus in the flesh may not have been able to reach.

HOW DO WE REACH IN THE POWER OF THE NEW MAN?

1.Understand you are fully equipped to be a light

Matthew 5:13-16 13 “Let me tell you why you are here. You’re here to be salt-seasoning that brings out the God-flavors of this earth. If you lose your saltiness, how will people taste godliness? You’ve lost your usefulness and will end up in the garbage.14-16 “Here’s another way to put it: You’re here to be light, bringing out the God-colors in the world. God is not a secret to be kept. We’re going public with this, as public as a city on a hill. If I make you light-bearers, you don’t think I’m going to hide you under a bucket, do you? I’m putting you on a light stand. Now that I’ve put you there on a hilltop, on a light stand—shine! Keep open house; be generous with your lives. By opening up to others, you’ll prompt people to open up with God, this generous Father in heaven.

Romans 5:5 Now hope does not disappoint, because the love of God has been poured out in our hearts by the Holy Spirit who was given to us.

Matthew 10:8 Heal the sick, [a]cleanse the lepers, [b]raise the dead, cast out demons.Freely you have received, freely give.

Mark 16:15-18  And He said to them, “Go into all the world and preach the gospel to every creature. 16 He who believes and is baptized will be saved; but he who does not believe will be condemned. 17 And these signs will follow those who [a]believe: In My name they will cast out demons; they will speak with new tongues; 18 they[b] will take up serpents; and if they drink anything deadly, it will by no means hurt them; they will lay hands on the sick, and they will recover.”

I Corinthians 2: 1-5 And I, brethren, when I came to you, did not come with excellence of speech or of wisdom declaring to you the testimony[a] of God. 2 For I determined not to know anything among you except Jesus Christ and Him crucified. 3 I was with you in weakness, in fear, and in much trembling. 4 And my speech and my preaching were not with persuasive words of human[b] wisdom, but in demonstration of the Spirit and of power, 5 that your faith should not be in the wisdom of men but in the power of God.

Throughout the scriptures we see God pick ordinary, everyday, common people, even ignorant people to do his work on the earth.

In Acts 22 the Apostle Paul is telling the story of his salvation experience.  He says he was on the road to Damascus when suddenly there was this bright light that shone all around him.  Jesus tells Him I want you to go to Damascus and there you will be told what your assignment is.

Acts 22:12-13 “Then a certain Ananias, a devout man according to the law, having a good testimony with all the Jews who dwelt there, 13 came to me; and he stood and said to me, ‘Brother Saul, receive your sight.’ And at that same hour I looked up at him. 14 Then he said, ‘The God of our fathers has chosen you that you should know His will, and see the Just One, and hear the voice of His mouth.15 For you will be His witness to all men of what you have seen and heard. 16 And now why are you waiting? Arise and be baptized, and wash away your sins, calling on the name of the Lord.’

What do we know about Ananias…