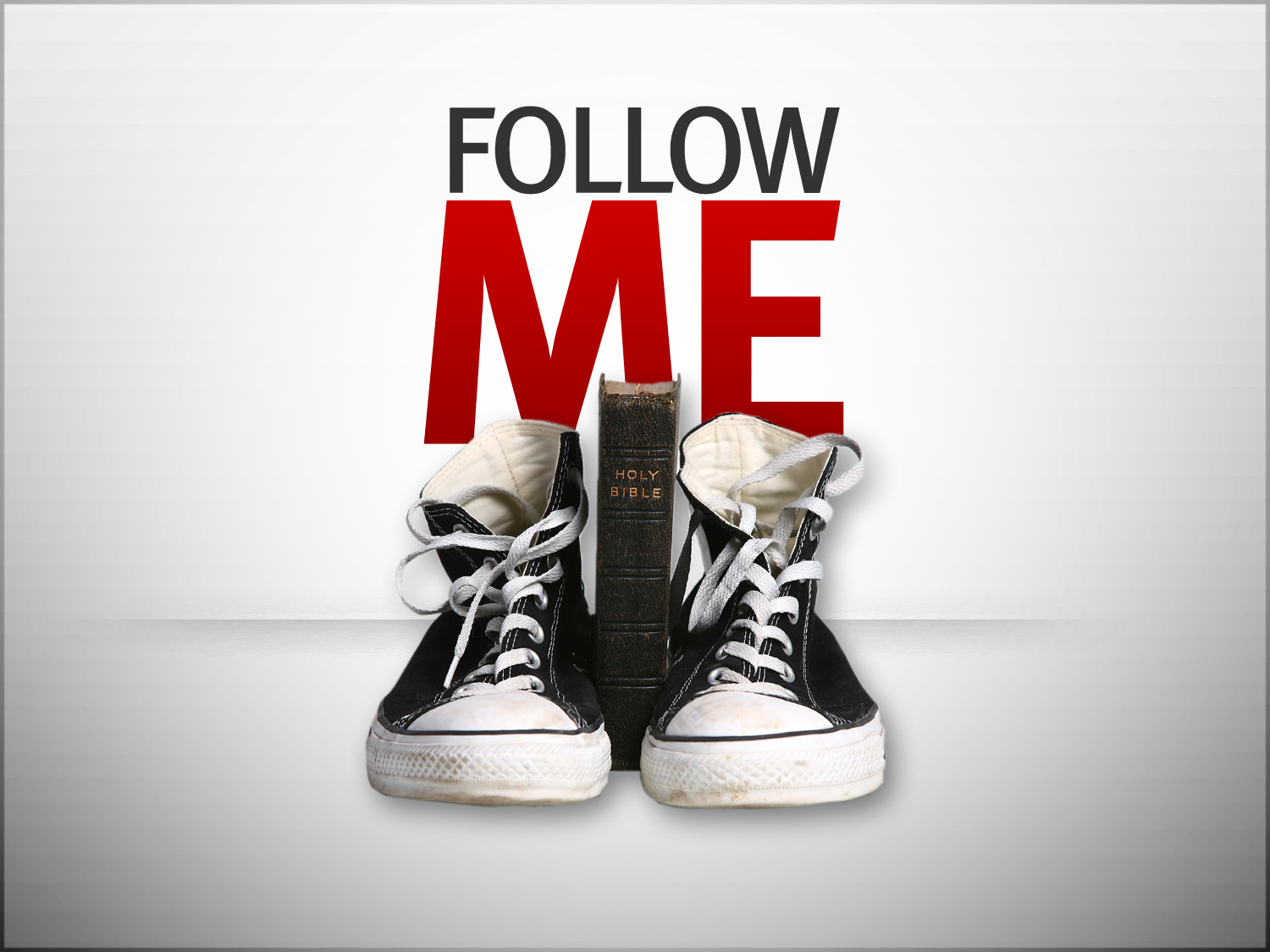 Its possible to believe in Jesus, going to heaven, accepting Him as savior but not follow Him daily…

2Cor. 12.20 (NKJV) For I fear lest, when I come, I shall not find you such as I wish, and that I shall be found by you such as you do not wish; lest there be contentions, jealousies, outbursts of wrath, selfish ambitions, backbitings, whisperings, conceits, tumults;

Remember, if you didn’t see it in Jesus you didn’t learn it from Him.

2Cor. 5.17 (NKJV) Therefore, if anyone is in Christ, he is a new creation; old things have passed away; behold, all things have become new.

Gal. 5.24 (NKJV) And those who are Christ’s have crucified the flesh with its passions and desires.

Rom. 6.6 (NKJV) knowing this, that our old man was crucified with Him, that the body of sin might be done away with, that we should no longer be slaves of sin.

To Deny is to say “SELF, you no longer have any right to anything that you didn’t see from Jesus.”

“I have a right to ________________.”
• Complain.
• Be bitter towards what happened to me.
• Hold a grudge against them.
• Be worried about the future.
• Talk about others who did me wrong.
• Criticize those I disagree with (no matter if it’s the pastor or my spouse).
• Withhold love from them – they hurt me.
• Tear them down.
• Be offended.
• Feel unworthy in God’s presence.
• Be ashamed.
• Tell God “I can’t Lord”.
• Remain in my comfort zone because He understands.
• To call it quits and thrown in the towel.
• To be a victim.
• To do what makes ME happy.
• To live to protect, promote and preserve SELF.

If you don’t tear up your permission slip to be offended, hurt and angry, you will be religious, a form. You’ll need to get rid of that permission slip to be formed in love. Anger, frustration, opinions, gossip are no more a part of your life because you are born again and the old man died. And that is the old man, so why is it still showing up in the new man? You have to settle in your heart – deny yourself – I have no permission to be those things. They are non-productive. They are self-centered. They are traps. Get alone and tell God that you have no rights except the right to look like Him, to think like Him, to live like Him. I follow you. My heart is free because you have delivered me from the fall.

Get rid of old mindsets and be formed in love through communion with Him – This isn’t something you get by doctrinally lining it up. By listening to teachings. This is something you have to give yourself to, because you realize that you were not created for anything less than His created image. And you get alone and you face that. And you talk (pray) this thing out so that it becomes yours (becomes your reality).

What right are you holding on to???