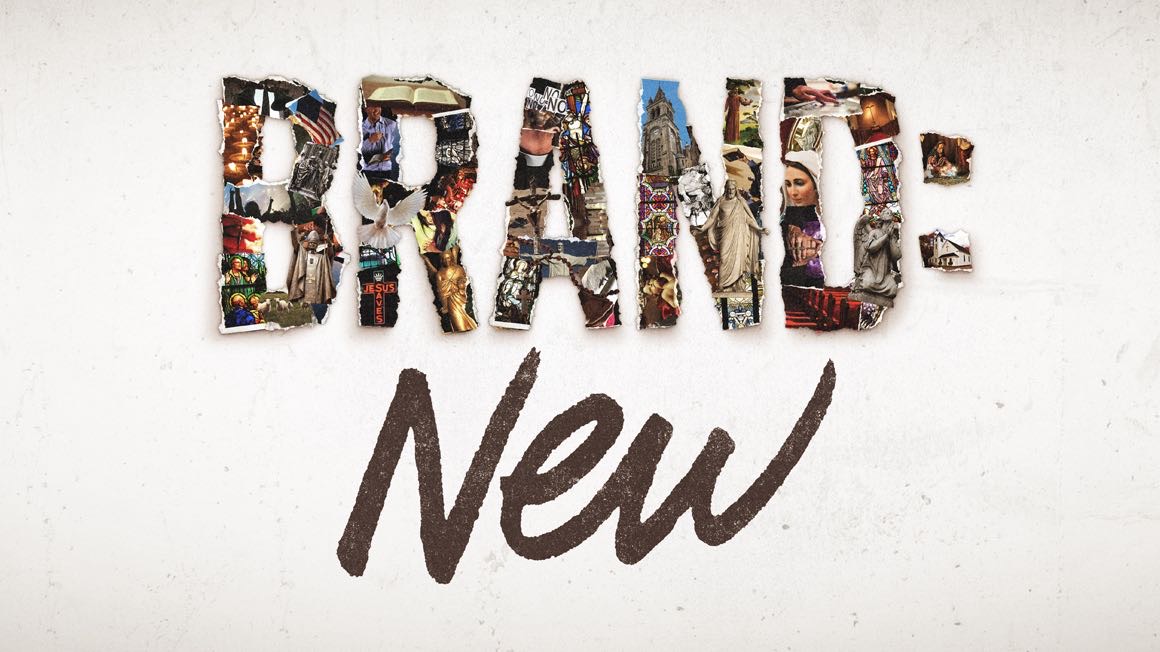 1Peter 2:9-10 (PTP)
9 But you are God’s chosen treasure—priests who are kings, a spiritual “nation” set apart as God’s devoted ones. He called you out of darkness to experience his marvelous light, and now he claims you as his very own. He did this so that you would broadcast his glorious wonders throughout the world. 10 For at one time you were not God’s people, but now you are. At one time you knew nothing of God’s mercy, because you hadn’t received it yet, but now you are drenched with it!

Just REST in your identity.
Just RECEIVE His words over you.
Just BELIEVE what He said about you.

But what does this process look like as God transforms us into His own special people.

How many of us want to start with the external first. We may talk the talk, but we often know and the enemy knows there is no power and we know it. If you want POWER working in your life, in your homes in your relationships, then ALLOW God to do His work, 1st from within and then it begins to permeate our behavior.

Christianity is not behavior modification. It is an overhaul of our entire belief system. It is seeing from His perspective, and no longer from ours.

It’s a new perspective He is introducing us into. He’s given us a New lens to see thru…

No longer will we see Him, us, others or problems the same way ever again.

Moses, Paul, Peter, Nathaniel… All were given a lens change. A new perspective. A divine one. One that messed with their own.

Phil. 3:4-9 (PTP)
4 It’s true that I once relied on all that I had become. I had a reason to boast and impress people with my accomplishments—more than others—for my pedigree was impeccable. 7 Yet all of the accomplishments that I once took credit for, I’ve now forsaken them and I regard it all as nothing compared to the delight of experiencing Jesus Christ as my Lord! 8 To truly know him meant letting go of everything from my past and throwing all my boasting on the garbage heap. It’s all like a pile of manure to me now, so that I may be enriched in the reality of knowing Jesus Christ and embrace him as Lord in all of his greatness. 9 My passion is to be consumed with him and not clinging to my own “righteousness” based in keeping the written Law. My “righteousness” will be his, based on the faithfulness of Jesus Christ—the very righteousness that comes from God.

Remember He does not see problems only possibilities.

Different vantage point…
Eph. 2.6 (NKJV) and raised us up together, and made us sit together in the heavenly places in Christ Jesus,

2Kings 6.13 (NLT) The king commanded, “Go and find out where Elisha is, and we will send troops to seize him.” And the report came back: “Elisha is at Dothan.”
2Kings 6.14 (NLT) So one night the king of Aram sent a great army with many chariots and horses to surround the city.
2Kings 6.15 (NLT) When the servant of the man of God got up early the next morning and went outside, there were troops, horses, and chariots everywhere. “Ah, my lord, what will we do now?” he cried out to Elisha.
2Kings 6.16 (NLT) “Don’t be afraid!” Elisha told him. “For there are more on our side than on theirs!”
2Kings 6.17 (NLT) Then Elisha prayed, “O Lord, open his eyes and let him see!” The Lord opened his servant’s eyes, and when he looked up, he saw that the hillside around Elisha was filled with horses and chariots of fire.

How does work on a practical daily basis?
• God who do you wan to be for me?
• God what’s another way to see this situation?
• God what do you think about them?

Not only does God give us a new lens/perspective. But He then begins to develop within us a new MINDSET.