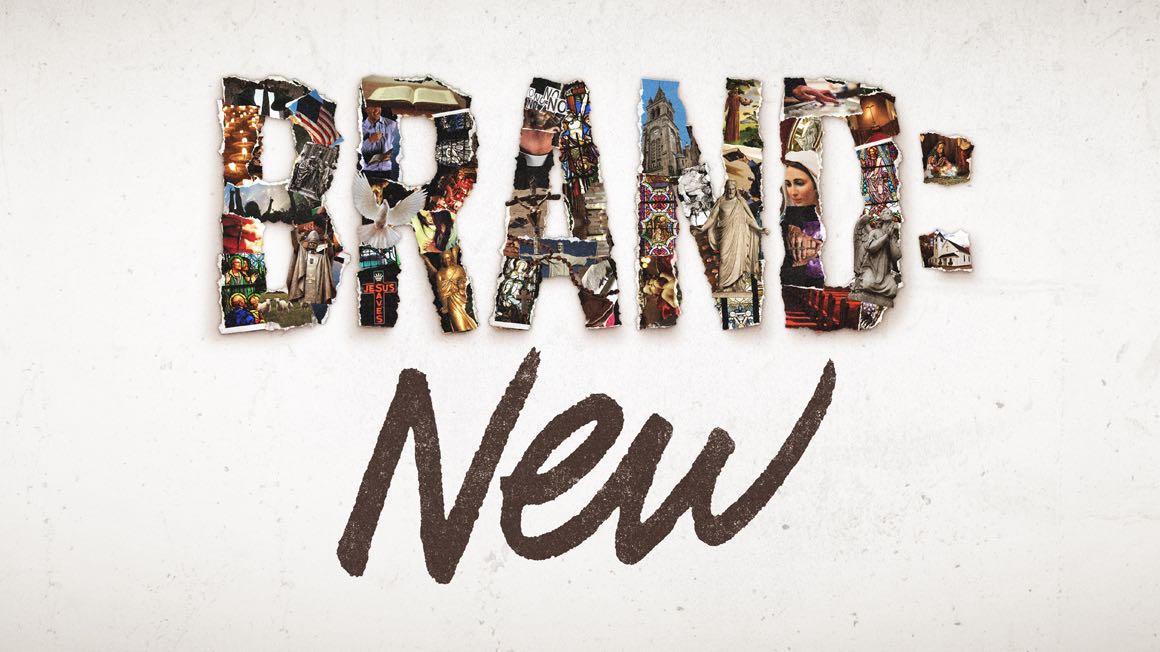 Brand:New – 6. A simple question to ask Jesus when you fall

So every day our prime objective is to learn how to receive God’s view of us, His purpose for us, His thoughts toward us and His work within us. All equals His Love!

ON our journey with God, we travel in this paradox of our strengths and vulnerabilities. Of putting on our New Man and putting off the OLD man.  We are a New creation but at the same time we often struggle with old patterns of thinking and old ways of reacting. Even though we are made new in Christ, the old and the new seem to collide with each other often and cause us to doubt and lose confidence in our relationship with God.

Eph. 4.20 (NKJV) But you have not so learned Christ,
Eph. 4.21 (NKJV) if indeed you have heard Him and have been taught by Him, as the truth is in Jesus:
Eph. 4.22 (NKJV) that you put off, concerning your former conduct, the old man which grows corrupt according to the deceitful lusts,
Eph. 4.23 (NKJV) and be renewed in the spirit of your mind,
Eph. 4.24 (NKJV) and that you put on the new man which was created according to God, in true righteousness and holiness.

Isn’t it funny that we have all INTENTIONS of walking according to who we are, trying to apply these new found realities we are learning about, but instead we often revert to who we were and how we used to act and feel.

Such a collision of old and new occurred with Peter as well. As Jesus and the disciples are walking to Gethsemane, Jesus turns and says to Peter in

Luke 22.31 (NKJV) And the Lord said, “Simon, Simon! Indeed, Satan has asked for you, that he may sift you as wheat.
Luke 22.32 (NKJV) But I have prayed for you, that your faith should not fail; and when you have returned to Me, strengthen your brethren.”
Luke 22.33 (NKJV) But he said to Him, “Lord, I am ready to go with You, both to prison and to death.”
Luke 22.34 (NKJV) Then He said, “I tell you, Peter, the rooster shall not crow this day before you will deny three times that you know Me.”

We’ve all been there.  Very certain and confident of our commitment and strength—only to discover that we haven’t yet fully become who we hoped to be. Then  We create our own internal courtroom of condemnation, but one thing I know, you that you won’t find Jesus there in that courtroom…

Why???
…because He’s too busy praying for your faith and your future.

Notice that Jesus didn’t lecture Peter on how to prevent the denial from happening.

Instead, Jesus let Peter know He had prayed for him – and then He anchored him to the good outcome that was already His reality.

The Lord doesn’t focus on Peter’s impending failure, because He’s got that covered.  He wants Peter and us to know we are not alone.  He’s already prayed for Peter and that for Him, it’s not a matter of “if” Peter returns, but “when.”

Romans 8:34 (PTP)
34 Who then is left to condemn us? Certainly not Jesus, the Anointed One! For he gave his life for us, and even more than that, he has conquered death and is now risen, exalted, and enthroned by God at his right hand. So how could he possibly condemn us since he is continually praying for our triumph?

Jesus is praying for you and I too.  He’s already covered our failure, so He’s not throwing that against us.  He’s praying that you and I have faith in His unchanging love and that we’ll see who we are and who He is toward us and will rise up as peter did and be an anointed son or daughter of the Almighty!

So when you discover that your new life in Christ has some upgrades needed to be downloaded, just stop… and ask a simple question, “What have You prayed for me Jesus?  And what is the good future You see?”

And maybe one day, someone will come to you—as they surely did with Peter over the years— to share how badly they’ve blown it.  And you’ll put your arms around them and say with a gentle confidence, “Let me tell you a story about the goodness of God…”